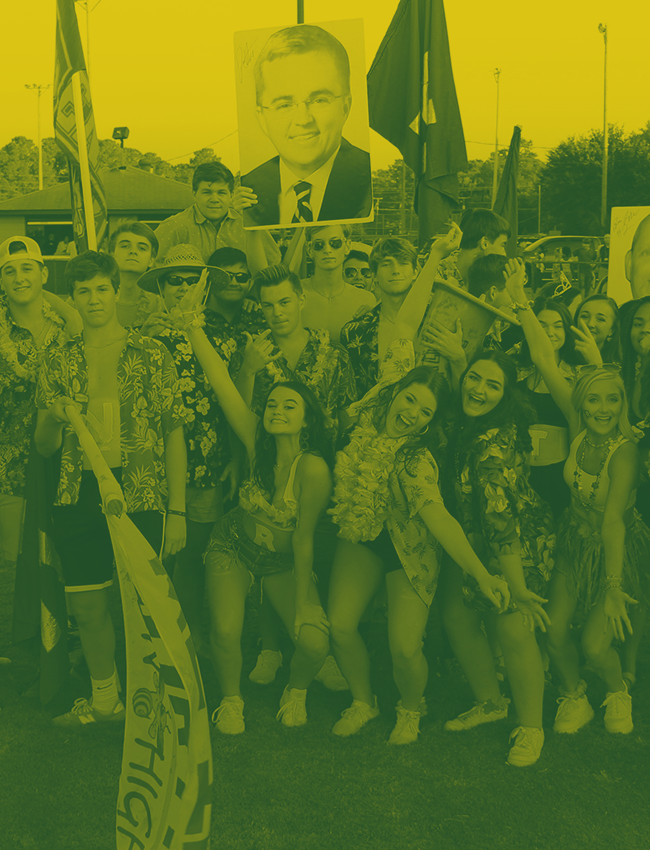 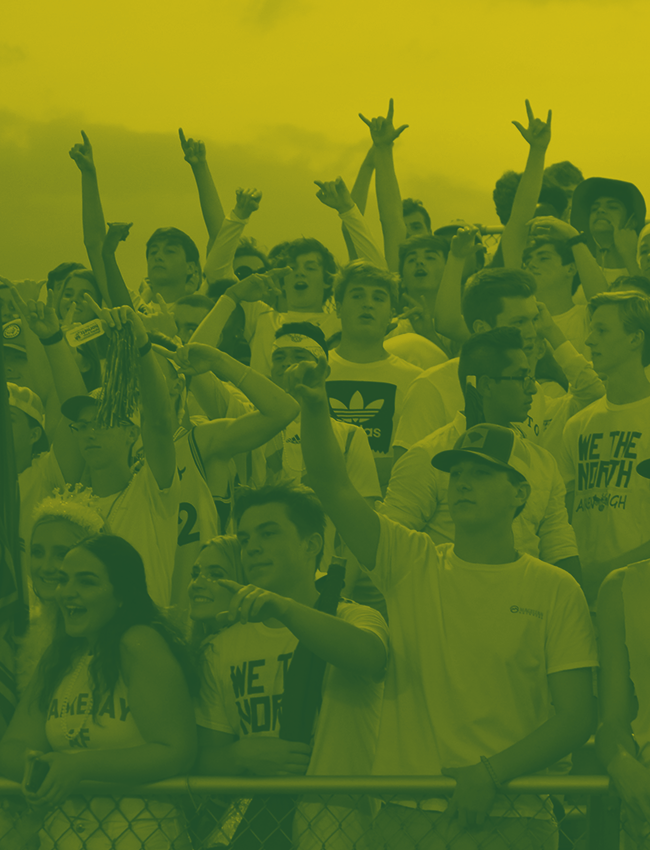 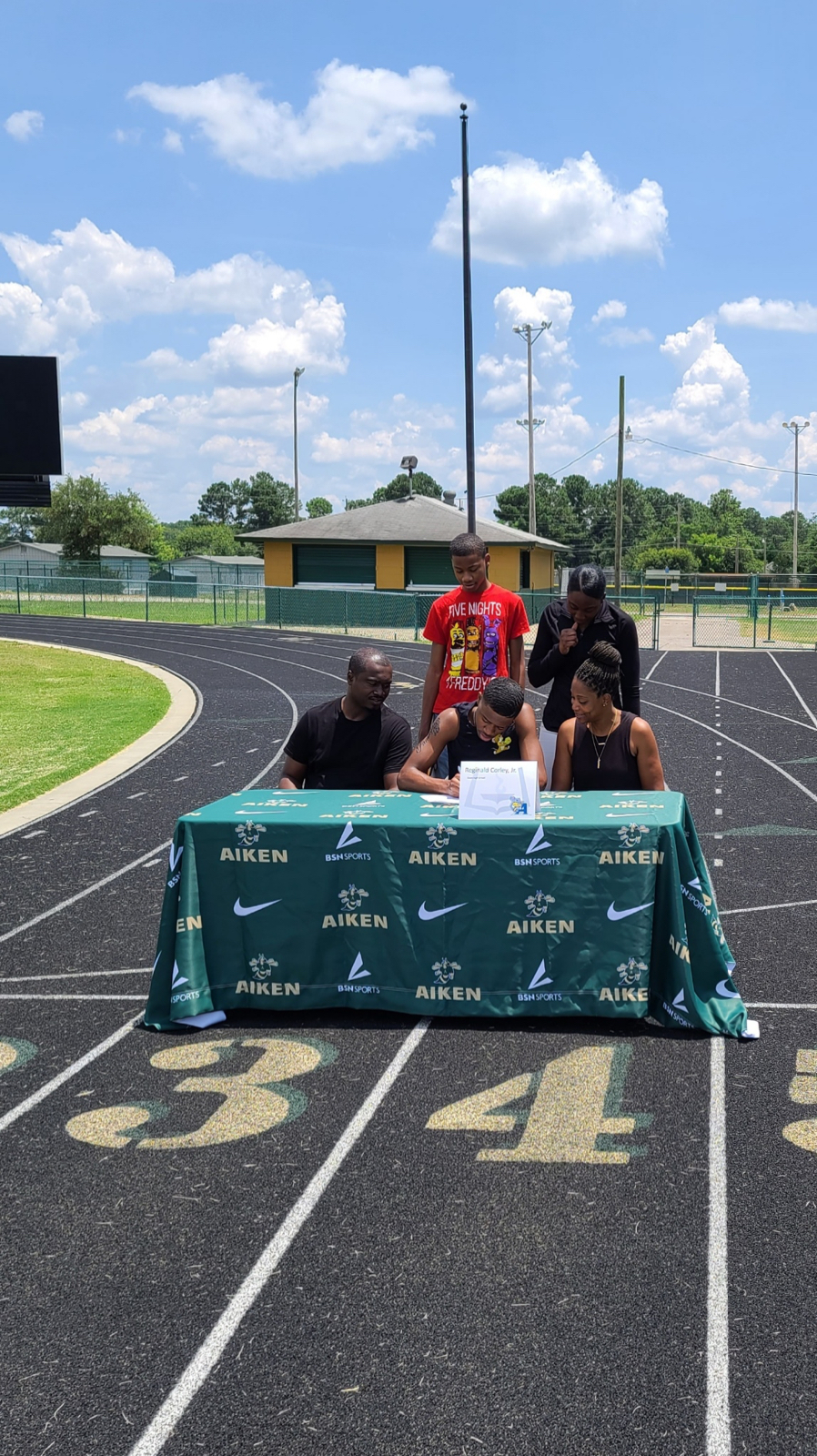 He joined the Hornets’ track and field team for his senior season, which started late and ended early – he came over after basketball season ended and still wasn’t in track shape when the coronavirus pandemic wiped out the remainder of the school and athletic year.

There wasn’t much tape and not many results for him to show to college coaches, but that didn’t stop him from taking the next step. Friday, he signed to run track at Columbia’s Allen University.

“It feels pretty good, because my freshman year I didn’t get offers or anything like that,” he said. “So it was like, I’m trying to get into college. And I get to do a sport, so that’s pretty good.”

Aiken High track coach John Hostetler wanted Corley on his team, but solely as a jumper at first. However, he knew Corley, who also lettered in football and basketball, had some running experience from his time at Wagener-Salley. Hostetler saw he had a versatile, all-around athlete on his hands, and he could tell right away that there was plenty of potential even if Corley was transitioning over from basketball.

“Still, he was incredible with not even being in track shape,” Hostetler said. “I would’ve loved to see how he ended up as the year progressed.”

Corley is willing to help out wherever he’s needed at Allen – “Any event that the coach lets me do out there,” he said – but would be interested in running the 200- and 400-meter dashes in addition to the 4×100 and 4×400 relays if given the choice. He also plans to walk on to the football team, and he wants to study either sports management or early childhood education.

His time with Aiken’s track team was brief, but he said he still benefited from being part of a region championship-caliber team.

“It showed me how to compete and practice everything,” he said. “This is my first year doing track, and Coach Hostetler showed me how to get ready for high jump and everything. Coach C (Corrinthia Garvin) gave me a lot of help, too.”

Friday’s signing meant that a multi-sport career will continue, but Hostetler pointed out that Corley’s impact extends beyond the playing fields and into the local community.

“He’s a great kid. He’s a youth activist,” Hostetler said. “He’s mentored kids at North Aiken doing basketball programs. There’s things on the non-athletic side that he’s been great at. He’s a social activist. He works with the Next Generation group that my wife sponsors. He’s just an all-around good kid, and he’s trying to be a social activist, too, which is a great thing.”